Contrary to popular belief, pantyhose are at their most popular since their inception over 60 years ago! Their beauty and functionality allow them to still have a large following to this day. 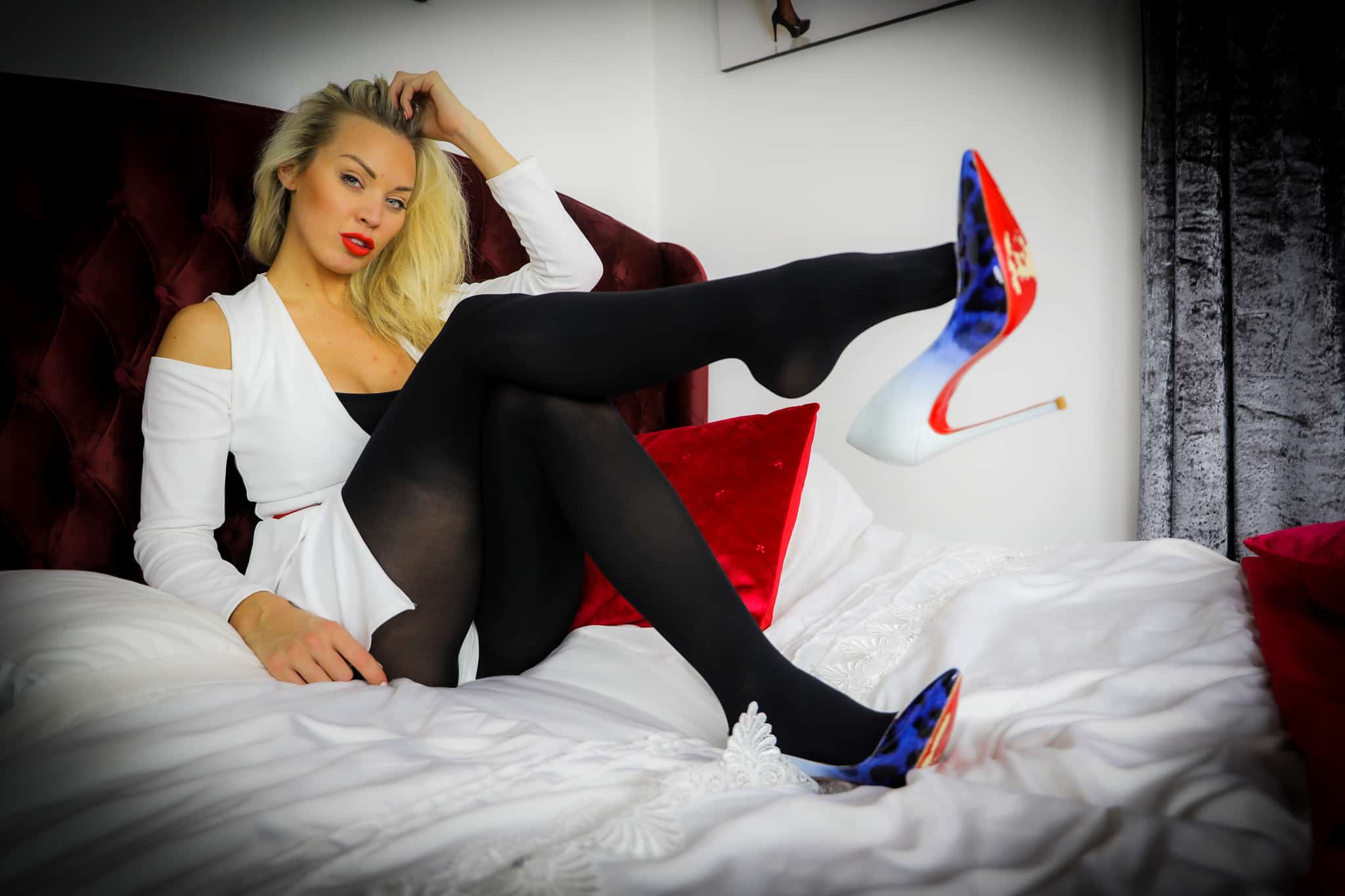 Pantyhose are now arguably more popular amongst their core fanbase than ever, and it is easy to see why! In their 60 year existence in their current form, they have been on quite the journey from their origins in 1959 but have always maintained a level of elegance and style that will undoubtably see them remain popular in the future. The popularity of pantyhose in the present day is down to the fact that they are applicable in a variety of different settings and can be used for any occasion.

Pantyhose were first created in 1959 by Allen Grant Sr., originally called “Panti-Legs”. They were made to help his wife achieve maximum comfort when going out for an occasion, as an inspired Grant asked his wife to sew together a pair of panties and stockings. This began filling the shelves of department stores later that year, and the pantyhose craze was born.

Grant arguably got lucky in the timing of his invention, as the 60’s were looming, a decade in which would change women’s fashion as we know it today.

Up until the 1960’s, women were unable to express themselves in a way that they perhaps would’ve liked due to social standards. However, these expectations began to be outdated in this time as women started to dress like a new generation as opposed to replicating what their mothers were wearing.

This change inspired 60’s models such as Jean Shrimpton and Twiggy to don the garment, and thus influence many younger women of the time to dress like the women they admired so much. Mini-skirts and pantyhose flew off the sales, as the nylon was the perfect solution for women who wanted to wear a skirt that was shorter than the stocking that accompanied it.

As new sewing techniques were discovered, the range of pantyhose grew further and further, only increasing sales. This trend continued into the 1970’s and 80’s as more and more women were employed into office, corporate roles. As a result pantyhose became a staple of the working businesswoman, whilst still remaining a garment in style.

From the 90’s onwards, this trend has cooled off, but the benefits of pantyhose are still to be seen. They are still important to job occupations such as air hostesses and women in legal careers that require a sense of professionalism and power. Pantyhose are now available in a larger range of size and brand than ever to ensure comfort for everyone that still enjoys their look and feel.

With the subtle features that make pantyhose one of the best garments out there still available, they are likely to remain popular for years to come just yet.

If you would like to witness our gorgeous girls showcasing a variety of pantyhose styles and brands, then be sure to subscribe to our Pantyhose Studios membership. This gives you full access to our gallery of photos and videos, as well as having the ability to request custom videos from our girls that keep the appeal of pantyhose alive. 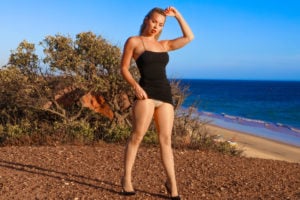 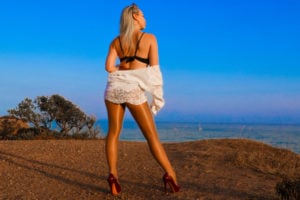 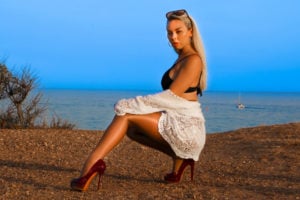 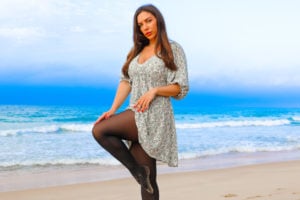 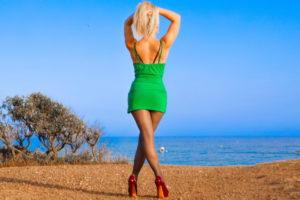 Include HighHeelStudio For Feet & Heels!

Payments will appear on your statement as:
AGS Together LTD